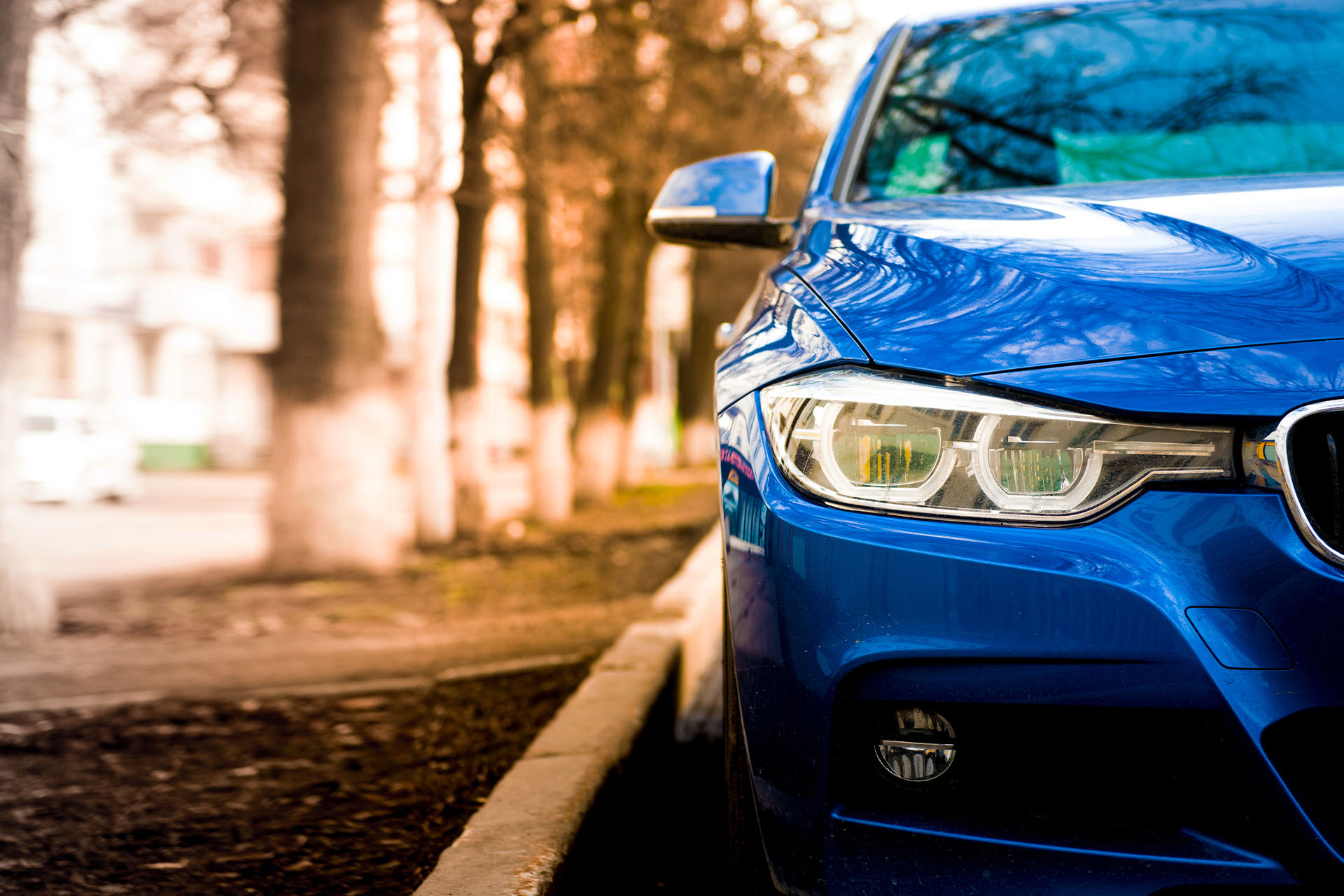 The industries
Back to stories

The automotive industry: an interesting sector that is always changing and never stands still. An industry full of controls, certifications, flexibility and decisions that have a global impact. What is Polyfluor’s role and what can we expect in the future? It’s time to explain.

The automotive industry, as the name suggests, focuses on things that are propelled by motor. Polyfluor is the supplier for certain products within this industry. The applications and uses are very varied: products for buses, tractors, trucks, for example, and of course cars. The industry is characterised by the fact that all products must have an approval process. Quality, delivery reliability and cost stability are important factors, as are strict controls. In addition, it is important to be flexible as a supplier, and we work according to the 'Just-in-time' principle. The customer rightly expects the products to meet all specifications. They often carry out no or fewer checks themselves.

Polyfluor ensures that the customer receives all products on time, adequately packaged, and provided with the correct labels for traceability with all available measurement reports. This can be 500 car-related parts one week, and 15,000 the next. Quantities can change just like that and we have to be able to supply higher or lower quantities immediately. We therefore have to have a flexible attitude, so that the customer can immediately use an item in the production process. You also want to ensure that costs remain the same or even decrease by optimising the process. Because this industry is all about large numbers, we can achieve benefits in efficiency after the start of a process. Less waste or less failure can lead to a decrease in and/or stabilisation of the cost price. Of course we do everything we can to achieve that, but it is unfortunately sometimes not possible, for example due to the scarcity of certain raw materials.

Shift in the market

The automotive industry came to rather a standstill in the past two years. From 2018 to 2020, approximately 90,000,000 cars were made worldwide. The past year, partly due to COVID-19, there was a considerable decrease (25-35%). During this period, many manufacturers scaled down production due to staff shortages, less capacity and lower inventories across the entire supply chain (nearly reduced to zero). This is noticeable at the moment in terms of delivery times, among other things, which have shot up to 8 to 12 months or longer for some brands. The shortage of chips is another reason as a lot of them are of course needed for controlling electronics and measurements for engine management.

We are currently seeing a shift from petrol to hybrid and 100% electric. Governments are passing laws to ensure that only electric cars may be produced as of 2030-2040. Naturally, these laws entail huge changes for manufacturers. The largest 14 car manufacturers (Stellantis) are aiming for 100% of their sales in Europe from 2030 to be electric cars, and at least 50% in America. Not all manufacturers are following this vision, and major brands can disappear or merge. New brands can also come into being. Car manufacturers therefore have to make choices, and that is also very important to us as a supplier. The Netherlands also wants to switch to electric cars by 2030, but not all countries are willing or able to comply with this. It is a big step for Brussels to arrange that for Europe, after which America, Asia and Russia will also have to take steps. It would be best for these kinds of decisions to be made at a global level, but this is unfortunately difficult due to often conflicting interests. Nevertheless, the automotive industry is already working on it with all manufacturers. When new procedures and specifications come up, you have to act quickly and you have to comply with them; we are no exception. This puts many manufacturers at a crossroads at the moment. They are also giving hydrogen cars a chance in America, while the distribution of cars is already 25% hybrid, 45% petrol, <20% diesel and <10% electric in Europe. Therefore, the shift is already clearly visible in the various models of the car manufacturers. 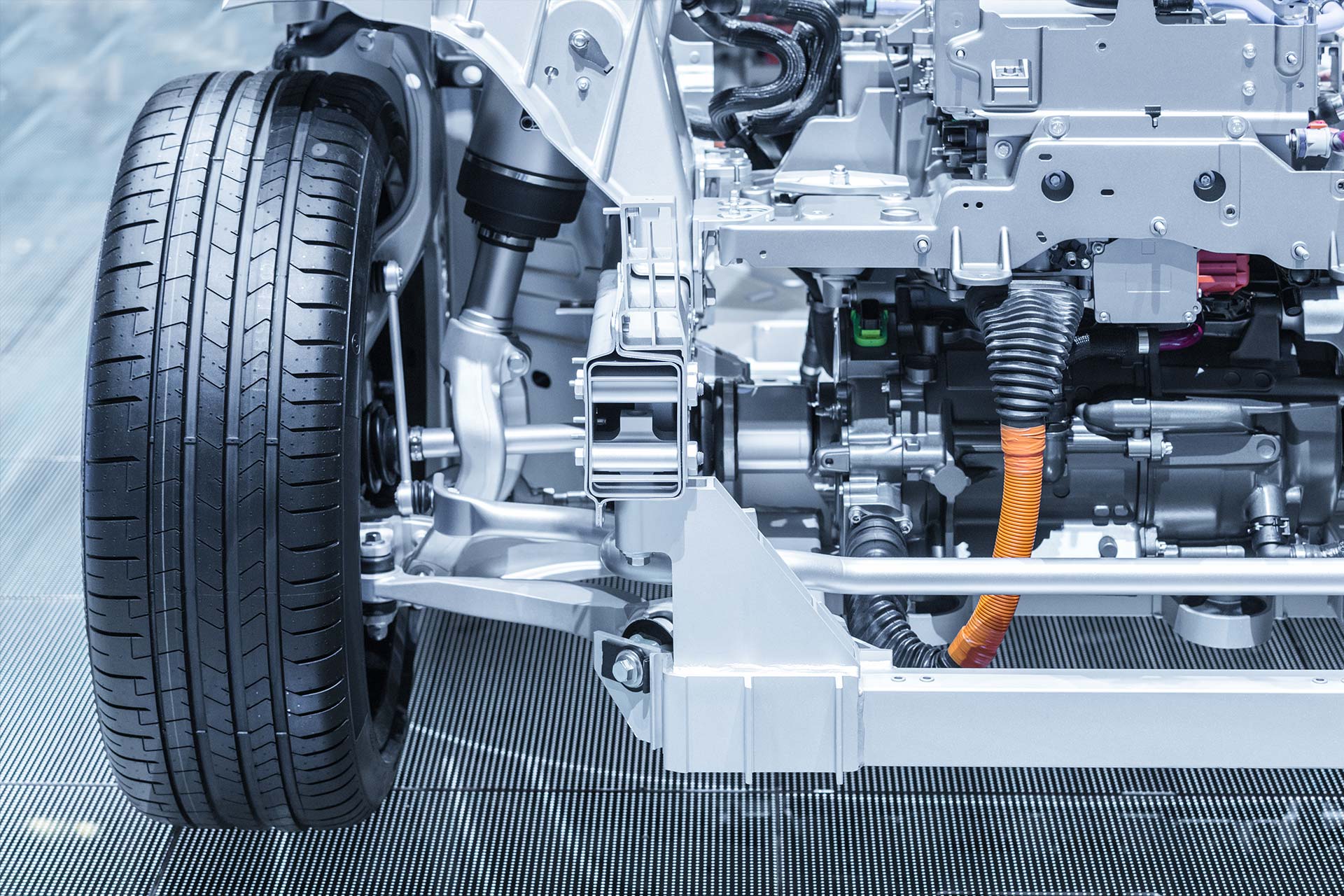 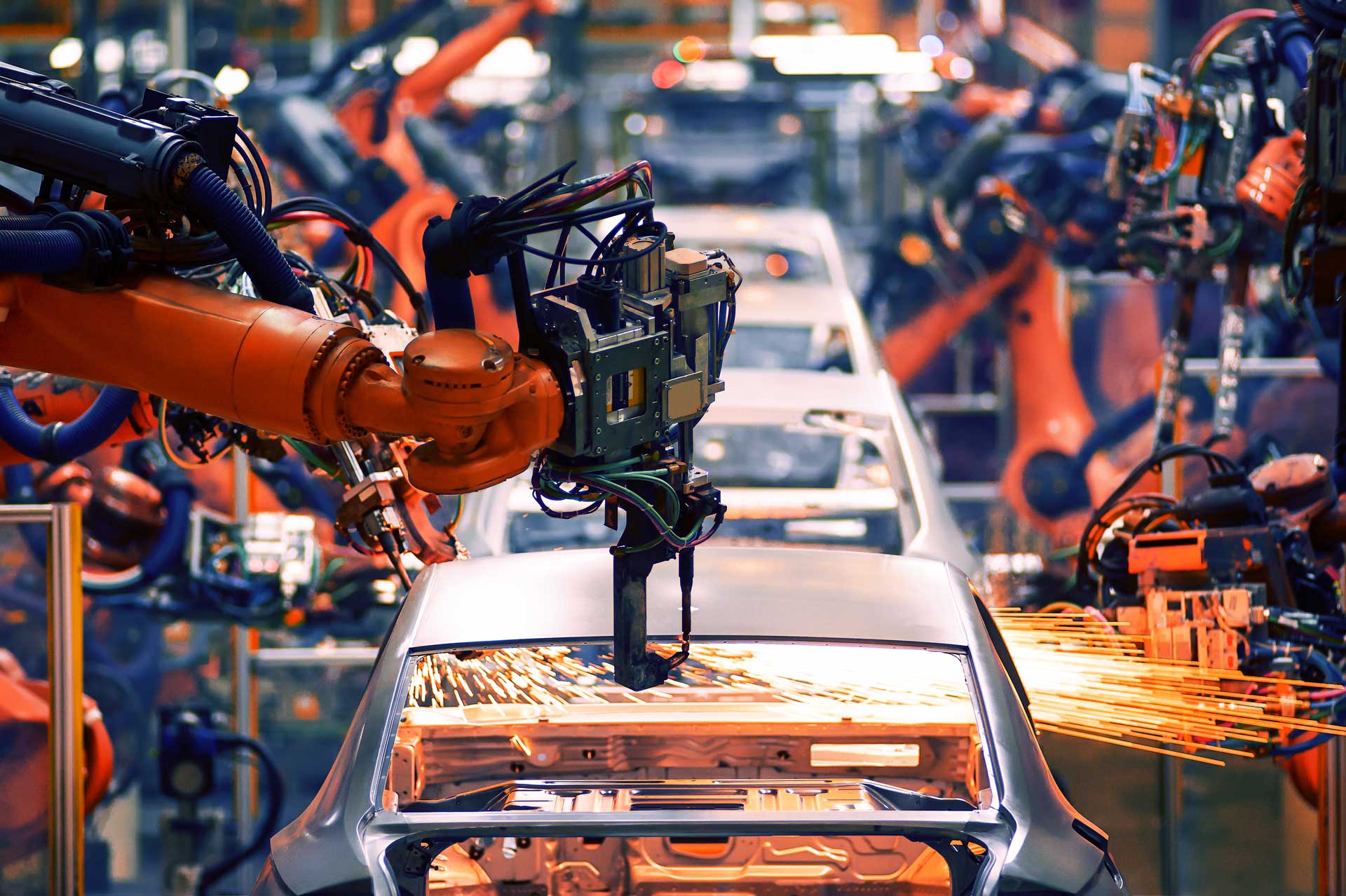 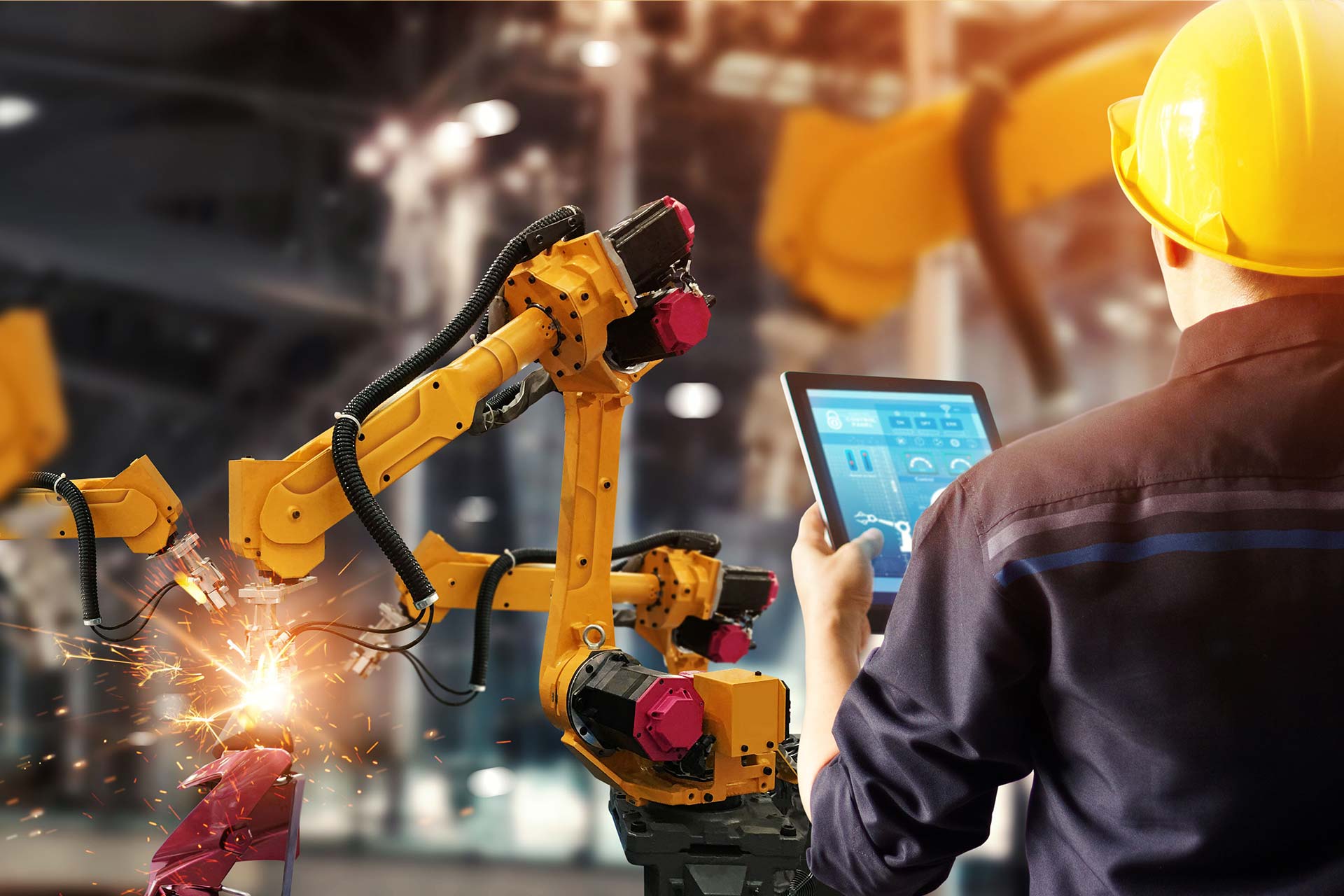 Clients for our high-quality plastic products (PTFE, PFA, Viton, etc.) include suppliers that are specifically specialised and approved to supply the automotive industry. They supply car manufacturers directly or indirectly. For example the Volkswagen group or Porsche, which involves an extensive selection process full of certifications. We do this worldwide, because an industry like this isn't limited to one area. It is a sector which has production sites on every continent. As Polyfluor we have to look at how we can also adapt to these logistical shifts. Some of the materials we currently supply can be used in hybrid and electric models. However, specific applications that we supply for engine management, for instance, may be phased out or partially replaced in due course. For the fully electric drive train, high-quality plastic products will certainly still be required. For now, it involves contacting our customers and coordinating selection criteria together. We want to make the right choice in our (fluoroplastic) materials for a specific product and to continue to supply this industry.

We are fully committed since we enter a process that can sometimes take years before we can deliver something. This naturally requires a lot of testing by customers, and we are happy to discuss any issues.

We as Polyfluor have the material knowledge and the people in-house to be able to make this shift before and after 2030. So we are looking ahead with a positive feeling!

Do you want advice? Proposal