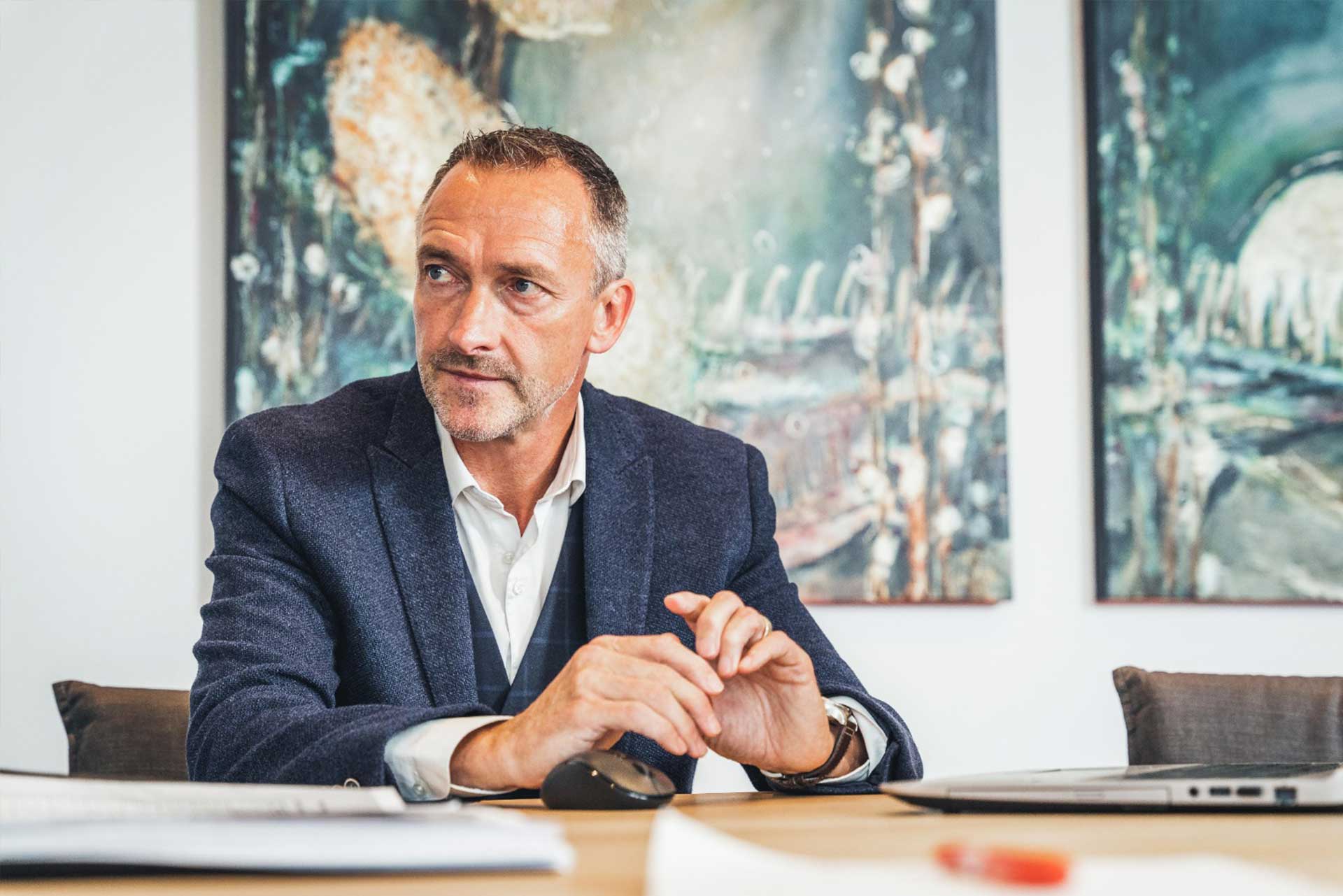 Introducing
Back to stories

Polyfluor would not be Polyfluor without Michaël Laros. He is the Managing Director and has been with Polyfluor for over 25 years. "The flat organisation, without hierarchy, the quick contact and the personal team; all this combined is what makes Polyfluor dynamic." In this article, we get to know Michaël a little better.

A flat organisation without hierarchy

Michaël started working at Polyfluor Plastics some 25 years ago. At that time it was still called Polyfluor Benelux and had 3 employees. "When I joined Polyfluor, I immediately noticed that, although small, we were also a flat organisation without hierarchy. To this day, we are committed to keep it this way as much as possible. "The door is open to everyone and we respond quickly, partly thanks to this flat organisation. This allows everyone at Polyfluor to act proactively and switch quickly with the customer/prospect." In the mid-90s, Polyfluor started to make gradual development steps. Shortly after the turn of the century, growth was optimised and Polyfluor continued to professionalise internally. After the takeover, via a management buy-in/buy-out and the arrival of partner Eric Wetzels, there has been a continuous and considerable increase in the sales level. "Although there are now more than 20 people working at Polyfluor, it is and remains a flat organisation. That makes me proud."

According to Michaël, the strength of Polyfluor lies in its expertise, skill and knowledge. "Our staff have a lot of experience and knowledge, which means we provide customers with good advice." Besides the fact that Polyfluor wants to offer a good workplace and make sure that people enjoy working there, they find a good mutual relationship with both customers and employees very important. "This good connection with our employees and customers allows us to discuss everything and quickly pick up and solve problems where necessary. They can always rely on that." Customers have a question and are looking for a solution to their problem. Polyfluor is the specialist that offers appropriate solutions in fluoroplastics. 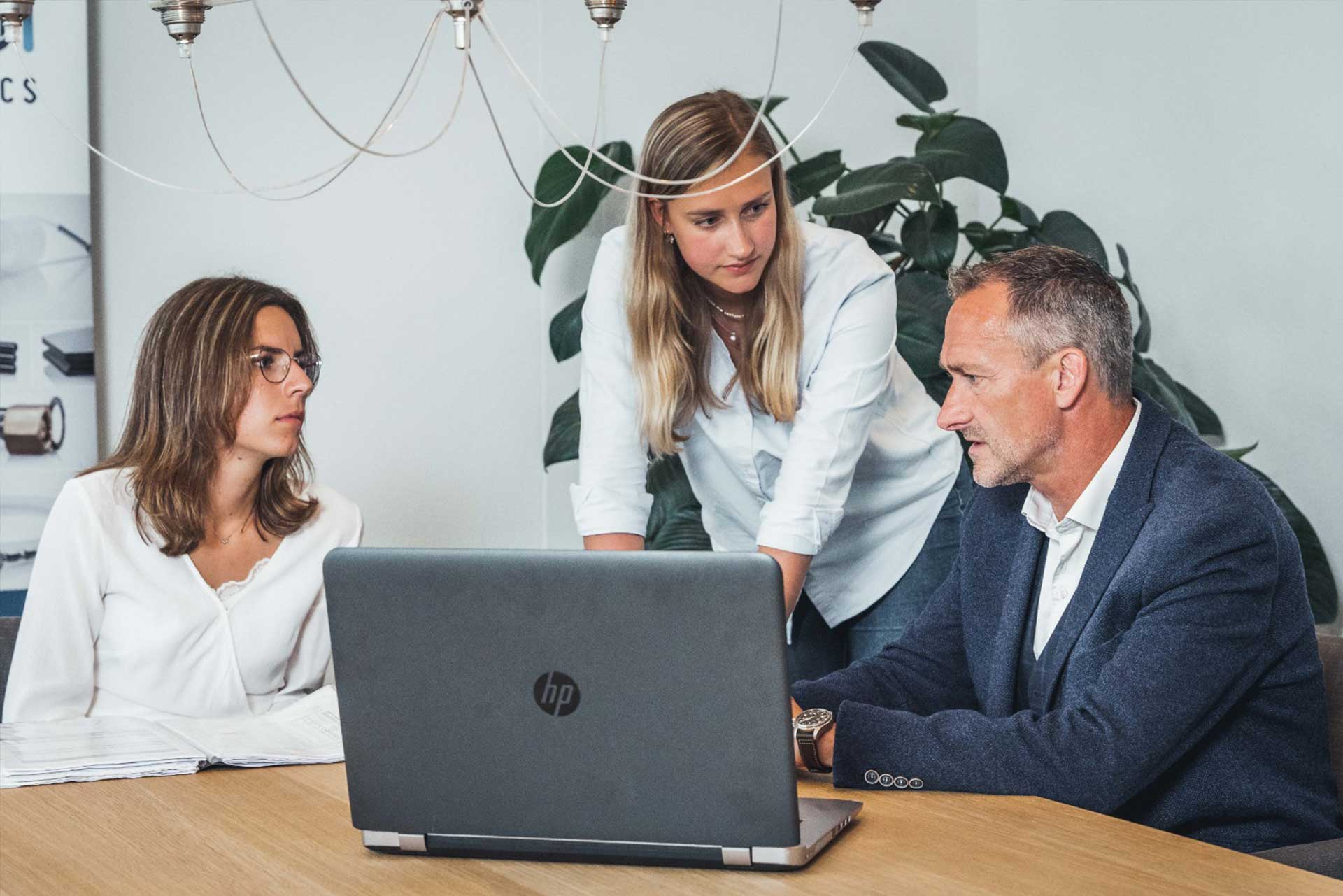 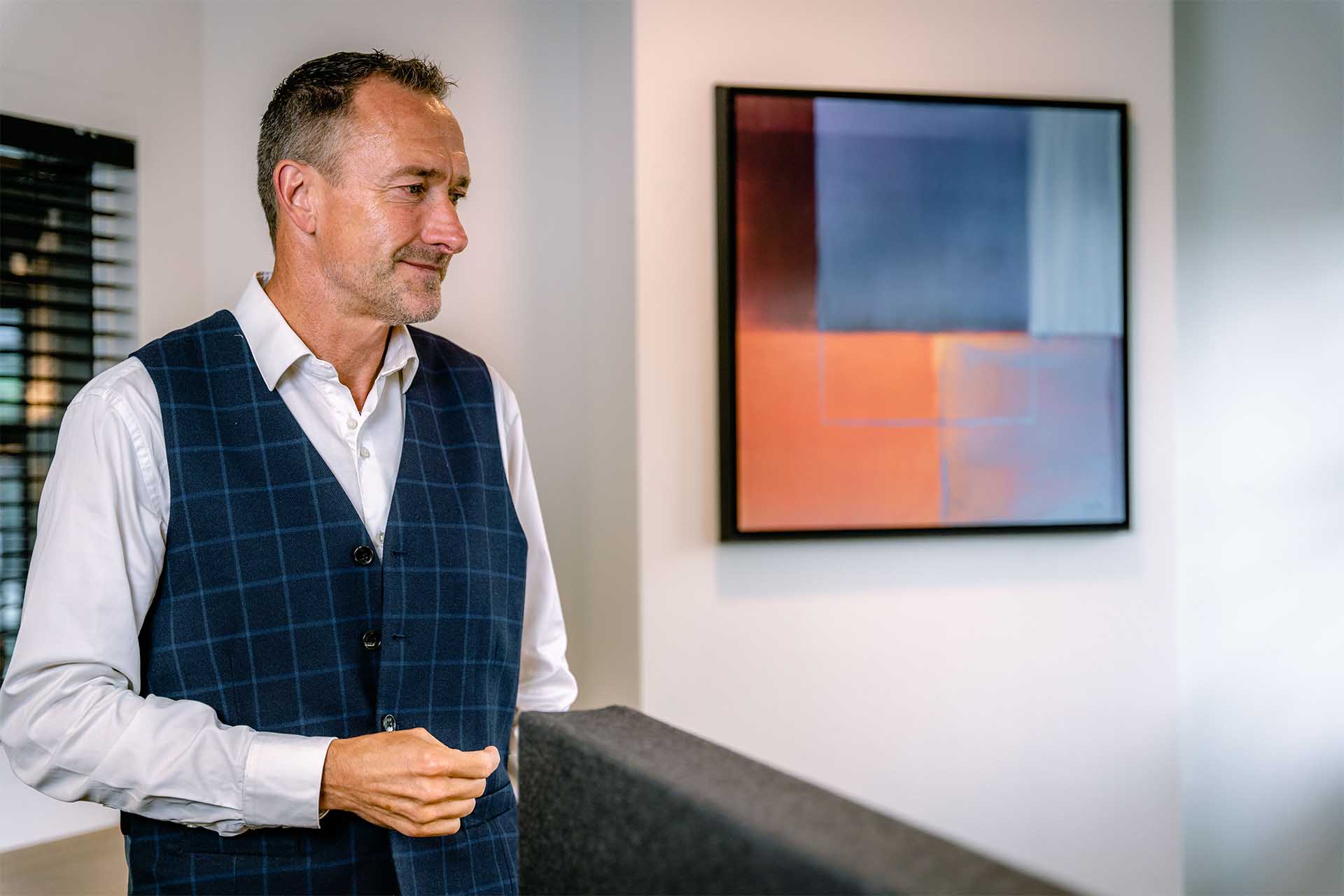 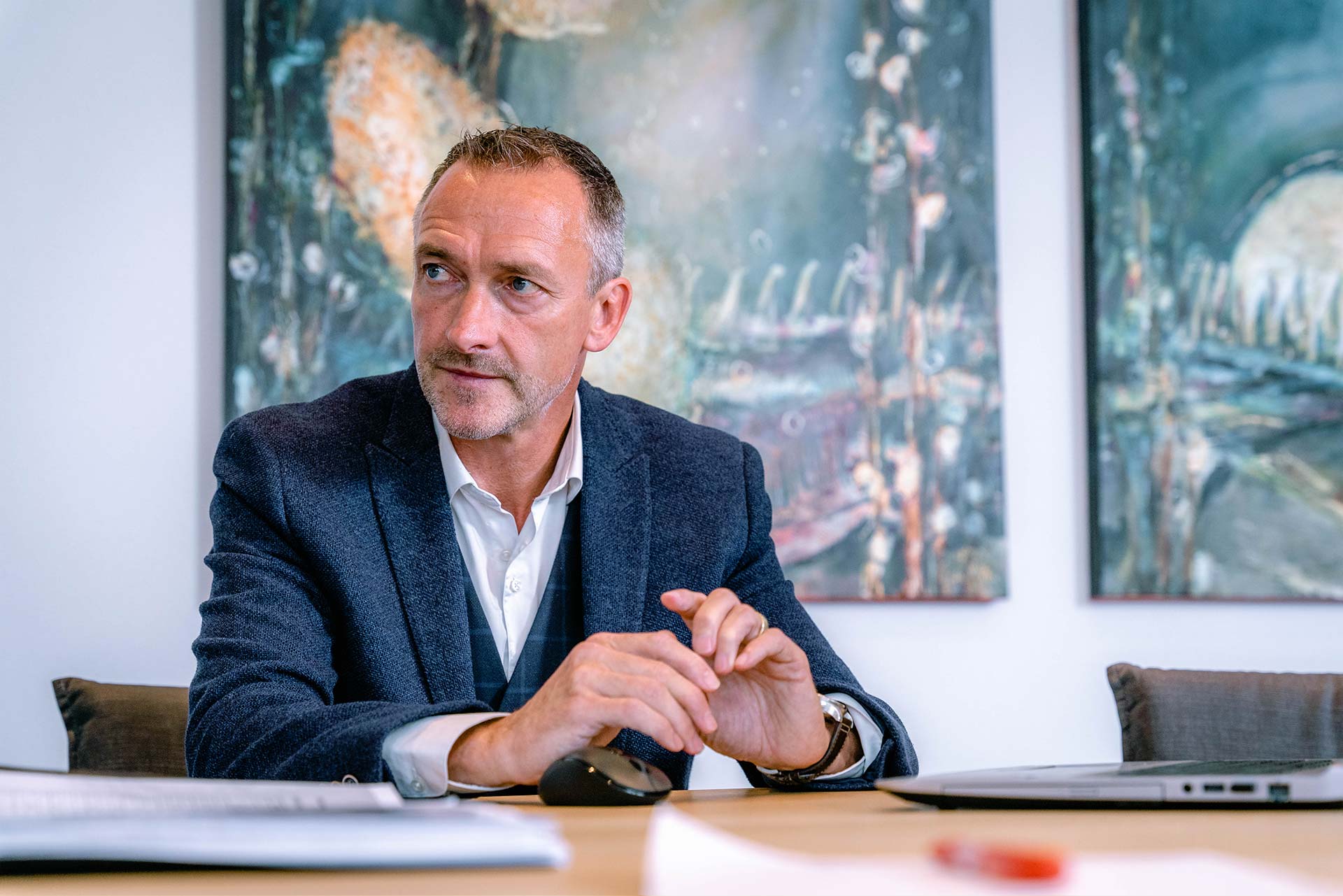 The result that Polyfluor delivers at the end of the day is what makes Michaël proud. "We have helped so many wonderful businesses. What started out as a small business is now producing big results." The solutions that Polyfluor offers are not always that tangible, but then the result makes it extra special. "We work with so many different industries that consist of a huge diversity, I'm very proud of that."

Do you want advice? Proposal